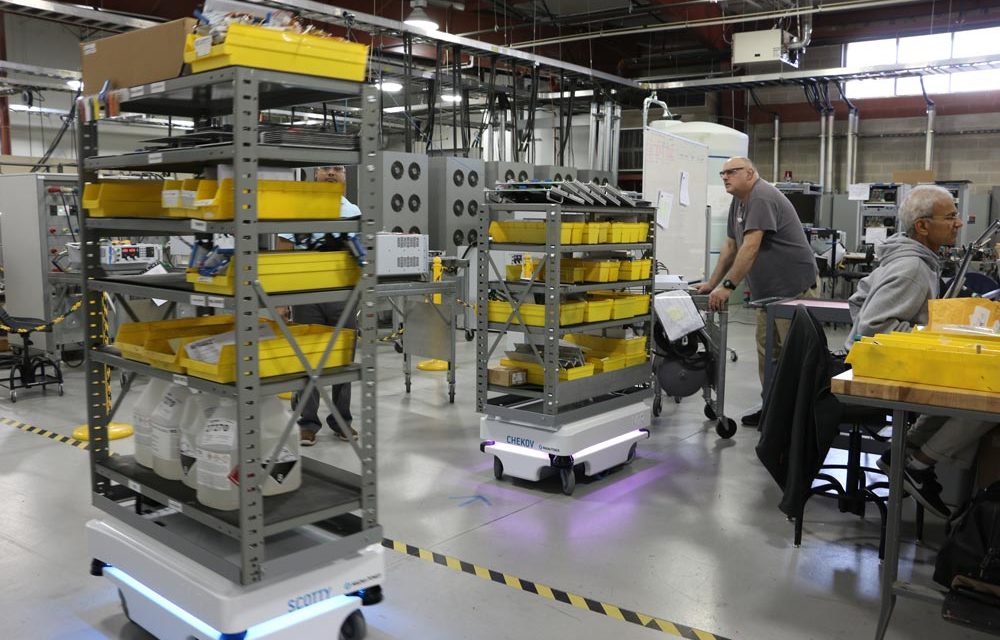 Workers across America spend many hours doing physical work such as lifting heavy items, walking and moving products from location to location. With the creation of autonomous mobile robots, the amount of effort in which the average worker needs to put out can be much less. This can benefit both the employee and the company they work for.

Each day, companies are on the lookout for ways of improving their productivity and efficiency. More often than not, this has been done with the use of robots used to automate functions. There are many benefits of using robots because they can perform repetitive or dangerous jobs and ensure that the quality of the job remains consistent. Overall, using robots can also help reduce health issues with employees. The use of these robots can also free up time for employees to commit to other areas of production where robots cannot be of assistance.

Many tasks within businesses have already been automated using traditional forms of robots. More so than ever, companies are needing to face the realization that, in order to be competitive in the market, they have to keep up with mass customization, labor shortages and changing requirements. To make up for these shortfalls, companies are finding new ways to use robots within their business.

Mobile robots used in businesses may include:

These newest robot innovations are often called autonomous industrial mobile manipulators or AIMM. These are the devices in which we will now begin to explore.

What Is An Autonomous Mobile Robot?

AMRs are robotic platforms created to function on their own, independent from their surroundings. These types of free-moving robots have been called many different names.
Some of those names include:

Each of these units are completely autonomous. When a robot is autonomous, it means that it is able to navigate anywhere within its confines of the factory while it is managed through a central software system. The benefit of this type of robot is that it can be implemented without needing to create an infrastructure to guide it such as guideposts, tape or tracks. Within the software, the factory will be “mapped out” so that the robot knows how to maneuver through the facility correctly.

There are many vendors who created their versions of an autonomous robot. Many of these creations were developed to help with the delivery and movement of small payloads within a factory. Small payloads are ones that are typically under 100 pounds. The autonomous robots transport cargo or parts where needed or deliver parts to different workstations as needed. Other vendors of autonomous robots have created platforms that can move payloads of over 1,100 pounds, which means the ability to move complete subassemblies.

It is easy to see how implementing the use of autonomous mobile robots can be very beneficial for many corporations. Most companies who purchase autonomous robots find that the payback period is generally less than a year. The impact of the use of these robots has also shown vast improvements in worker morale. Many types of industries have found uses for mobile robots including shipping and mail centers, warehouses, office logistics operations and many manufacturing industries.

The RG Group has a multitude of information about these mobile robots for any company that is interested in using them for their operation. If interested in more information, you are able to set up an on-site demonstration to be shown how autonomous mobile robots can help in your facility as well as determine how this type of technology can move your business forward. 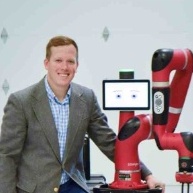 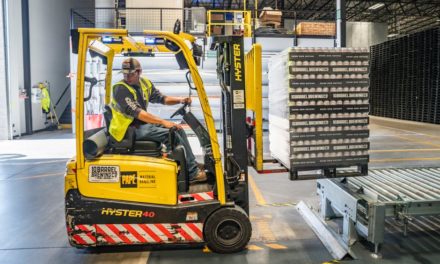 Automation Considerations: Should You Automate Your Production?